Rent a storage in the 22nd district of Vienna - Donaustadt

Donaustadt – the district of superlatives

Vienna's 22nd district is not only by far the largest district in Vienna, but is also number one in many other categories, compared to Vienna and Austria. Here is a small overview:


10 places, you should definitely visit when you are in the Donaustadt.

Population development in the 22nd district

As just mentioned, the population growth in the 22nd district is enormous. Between 1951 and 2011 the population has already tripled. In 10 years more than 200.000 inhabitants could live in the Donaustadt. Apartments for up to 20.000 inhabitants are currently being built, in the Seestadt Aspern. No district grows as strongly as the Donaustadt. In addition, there are the expensive rents. The Donaustadt ranks fourth in Vienna's most expensive districts. 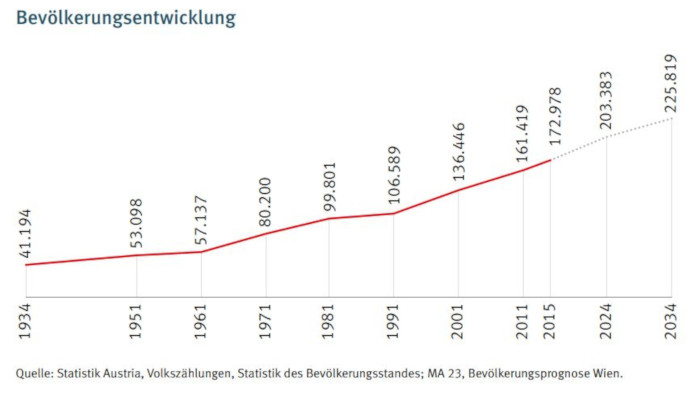 With such a development, as we are witnessing in the 22nd district, there is quickly a lack of space. The available living space per citizen is becoming smaller, rents more expensive, but personal property no less. Due to our modern lifestyle and the open trade, we buy more and more things. But where to put it?

Rent a storage made easy

Selfstorage can be a real lifesaver in such situations. Rent a cheap, external storage and there is order at home again. Selfstorage is the simple space extension for your living or working area. Looking through the apartment, you will quickly discover some things that are neither in daily use, nor properly stowed away. Your personal belongings are stored safely and locked in a storage compartment. A storage near you would be ideal, wouldn't it?

Storebox – rent a storage near you

Storebox - your storage next door, is the selfstorage provider in your neighborhood. Renting a warehouse becomes uncomplicated and easy. With inner-city locations in Austria and Germany, Storebox ensures good public transport connections. Transparent prices, fast booking, 24/7 access and no extra appointments, such as handing over keys or signing a contract, are the advantages of Storebox.

In addition, all storage compartments are video-monitored, insured and equipped with smart sensors. They measure humidity and temperature, to confirm optimal storage conditions.

In the 22nd district is the Storebox Donaufelder Straße, Tokiostraße 11, 1220 Vienna.

We wish you a lot of fun with your rental storage in the upcoming 22nd district Donaustadt!

Compartments can be booked in various sizes and cost from €36,99 per m²/month, plus flexible insurance packages.

Your compartment is available immediately after booking and can be accessed around the clock with your personal access code.

All Storeboxes are accessible on the ground floor, doubly secured, monitored and insured.